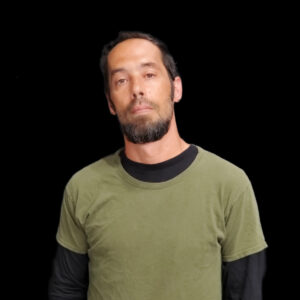 Mike Kerin moved from Cleveland, Ohio to attend the Columbus College of Art and Design (CCAD). In 1998, he
received an apprenticeship at 8 Ball Tattoo and shortly after began at the inception of Evolved Body Art
in September of 2000. After traveling for the better part of the 2010’s, he came back to Evolved and
Columbus. Among the many aspects of tattooing, Mike enjoys helping his client realize a
tattoo for them while expressing himself as an artist as well being a part of an ancient art form made up
of some amazing, colorful and interesting artists and clients alike. 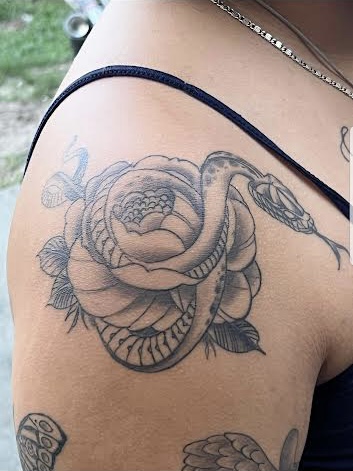 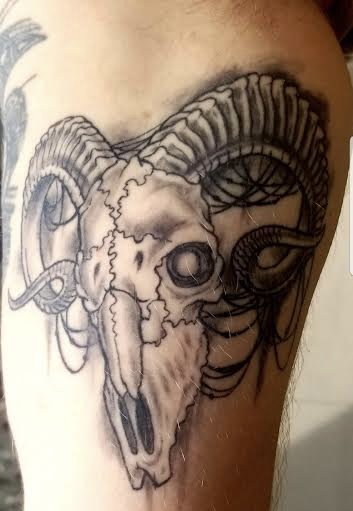 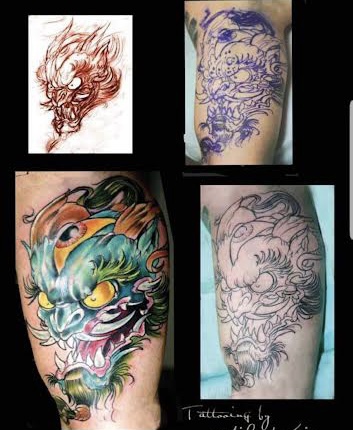 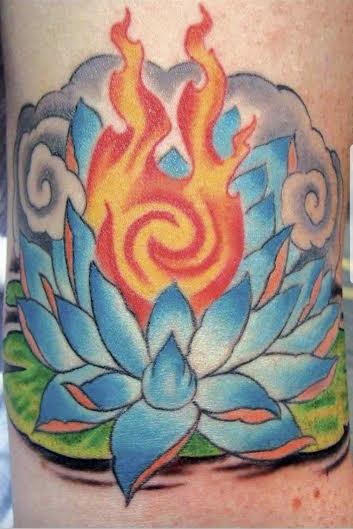 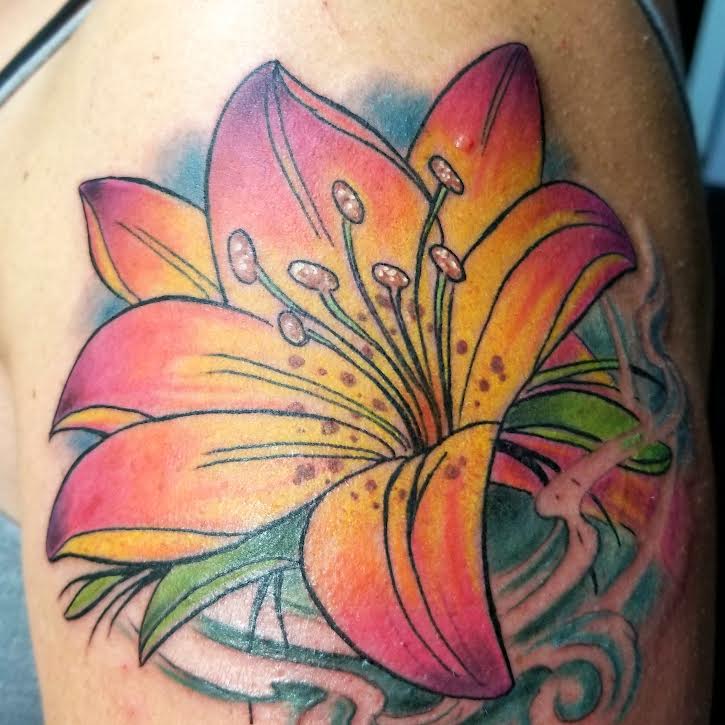 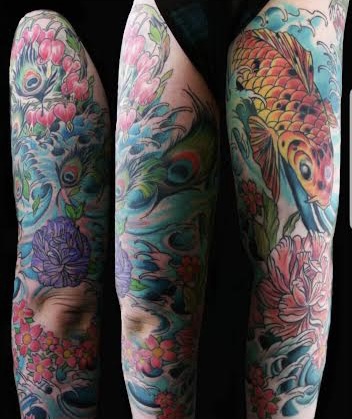 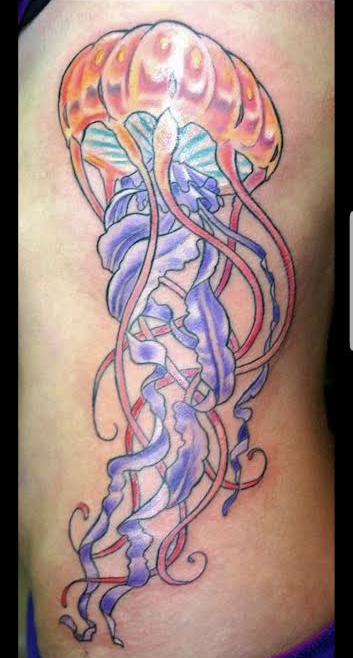 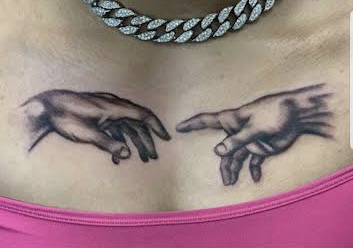 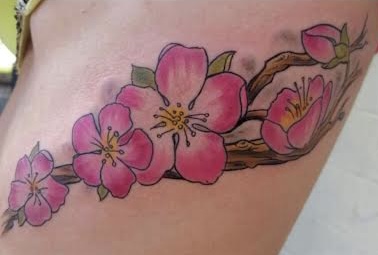 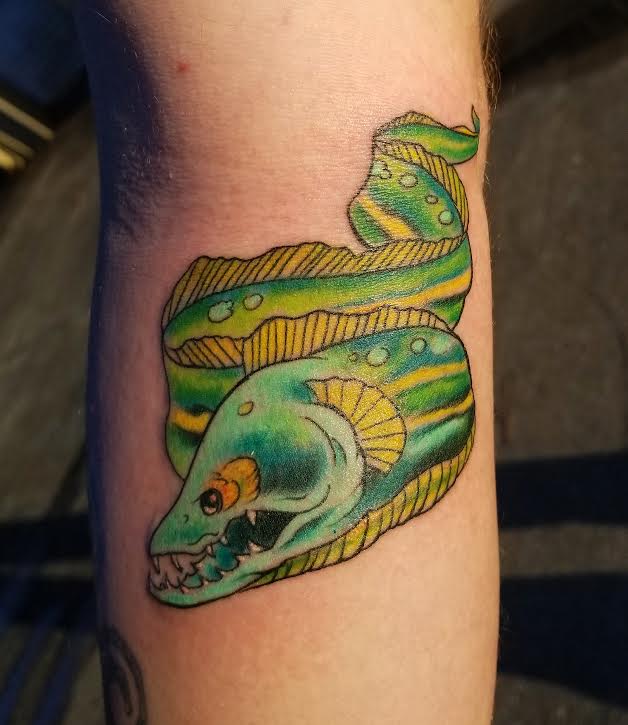 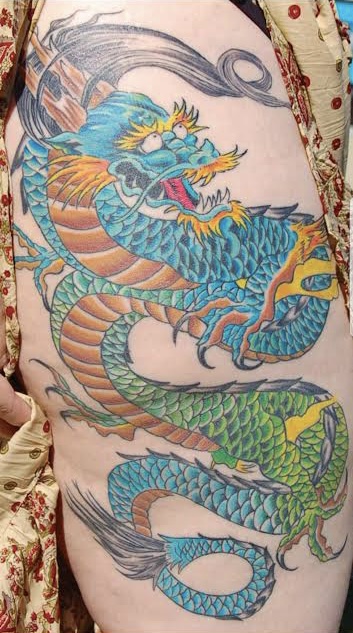 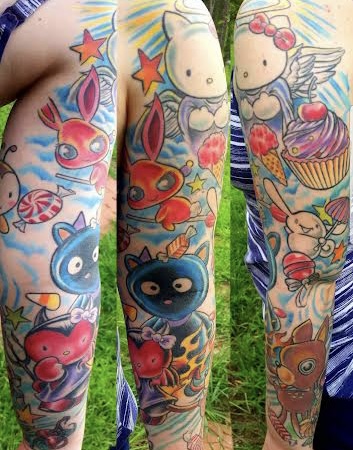 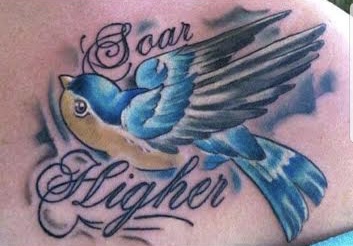 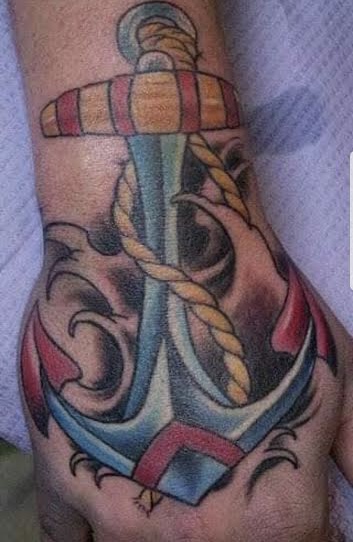