Largely inspired by the artwork of the late Swiss artist H.R. Giger (the man famous for personally designing the Xenomorph monsters in the 1979 film Alien), Biomechanical is an artistic style that first became popularized in the tattoo industry in the ’90s thanks to the efforts of tattoo artists like Guy Aitchison and Aaron Cain, though many have followed in their footsteps since. Despite the fact that Giger’s work was largely black and white with an overall greenish tone, modern Biomechanical (or Biomech for short) tends to utilize the entire color palette with great attention paid to color theory and the use of complimentary colors to make it jump out at the viewer. The overall flavor of the style is to make it appear as if some far off alien species came down to this planet just to inhabit your arm with their technology. 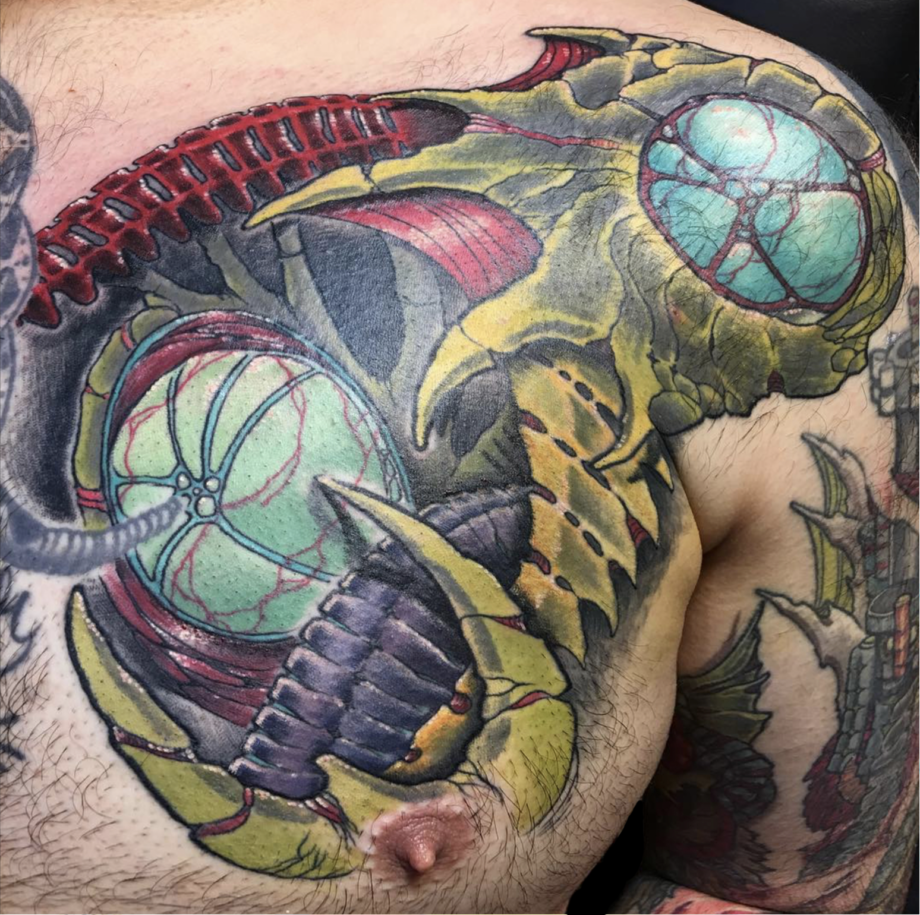 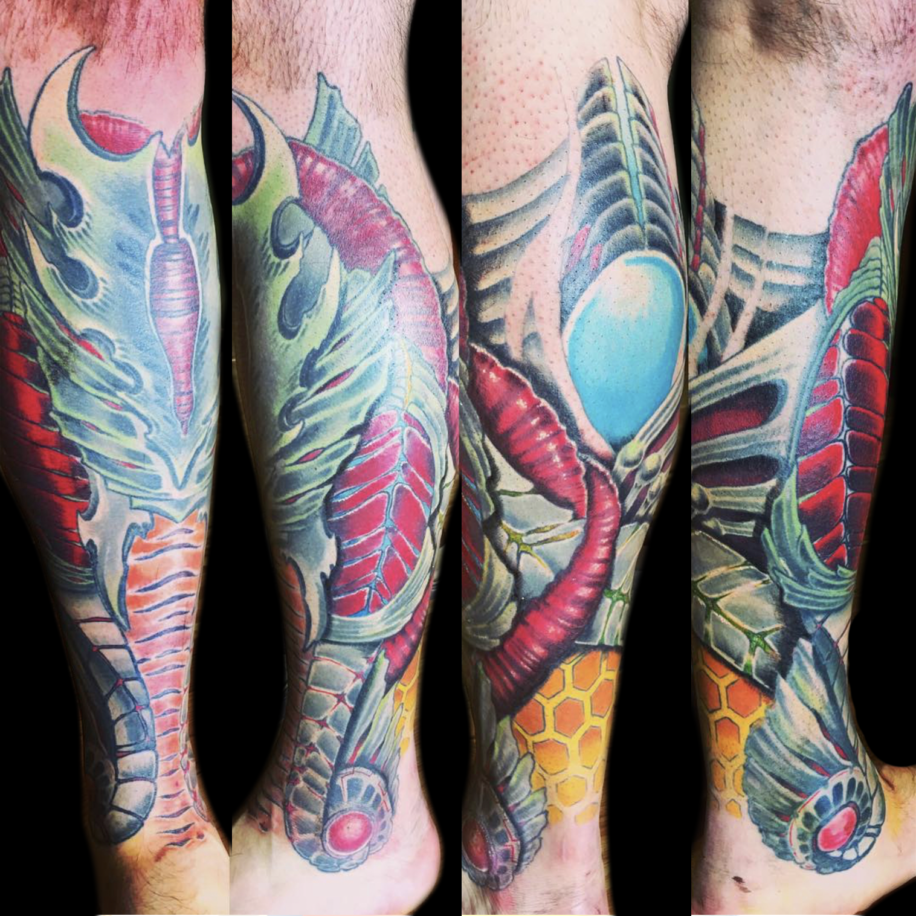 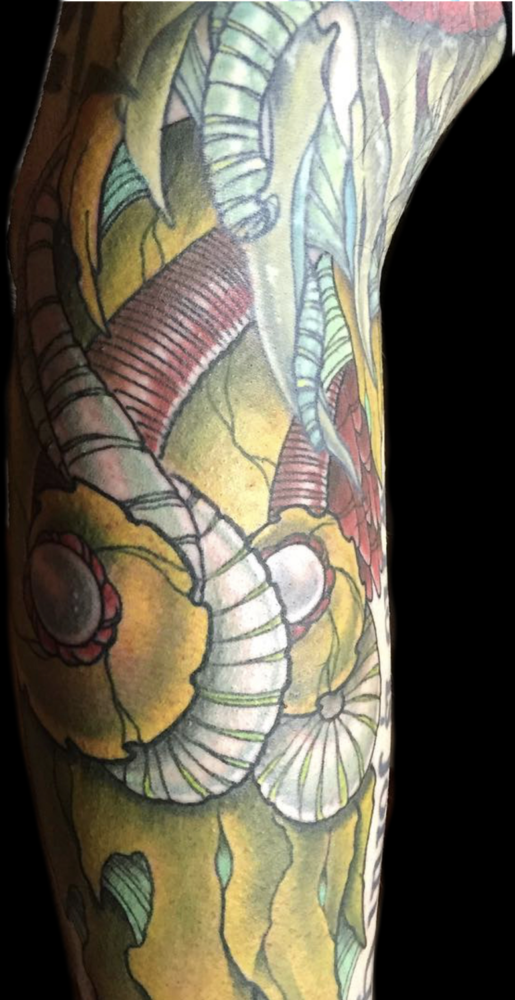 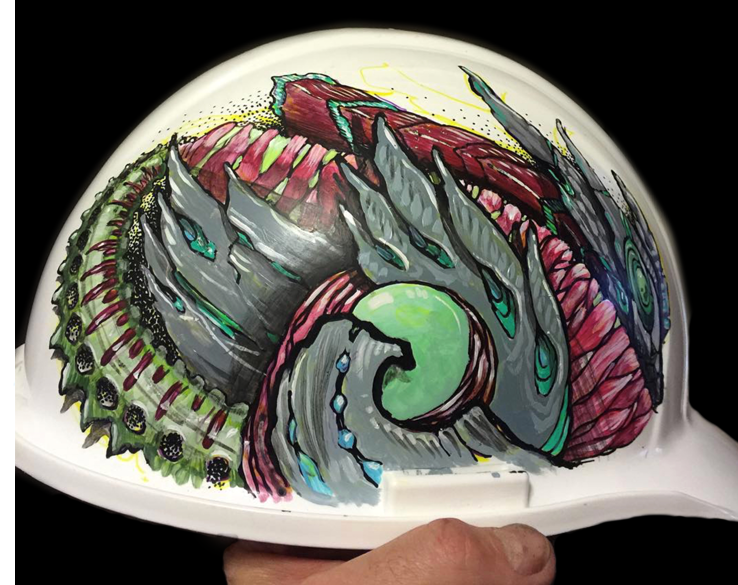