Originally from Cleveland, Chris Borchik joined our staff in 2011. Chris has been tattooing professionally for almost 20 years, most recently at Pitchfork (his own private custom studio). Other career credits include Metamorph in Chicago and several locations in the New Breed chain. He specializes in large-scale projects and has received multiple awards and magazine publications of his work.

Chris primarily works in painted and watercolor styles. His strength is in his creativity and his ability to work with clients; helping develop ideas into a unique piece that is mutually satisfying. Also a painter, photographer, and musician, he believes that crossing over influences from other media is essential to his continued growth as a tattooist.

He lives with a penguin, a tiger cub, two ferrets, and a snake in stately Wayne Manor. 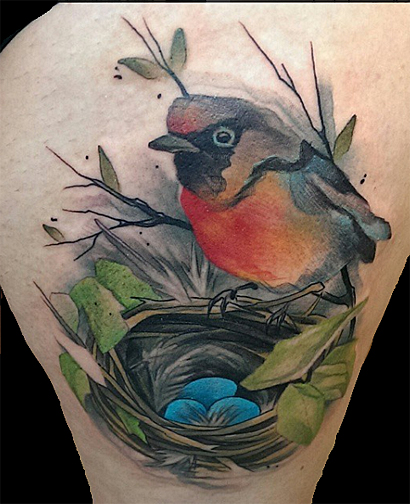 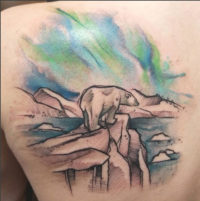 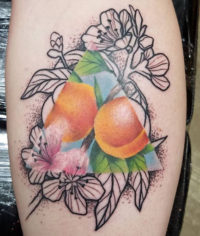 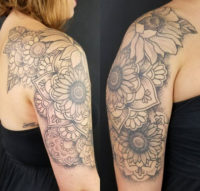 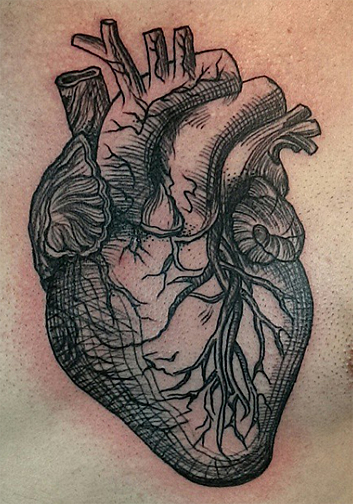 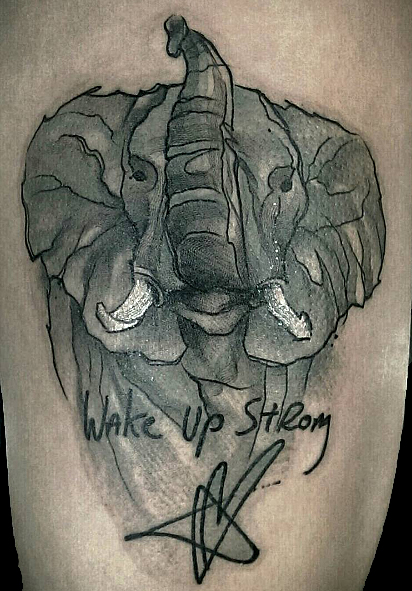 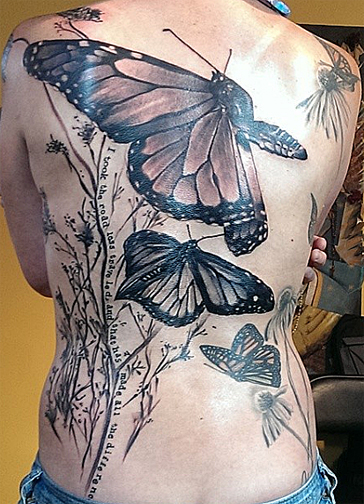 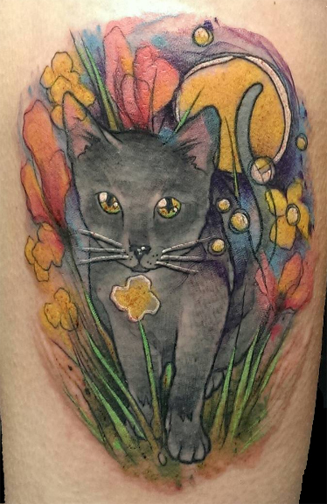 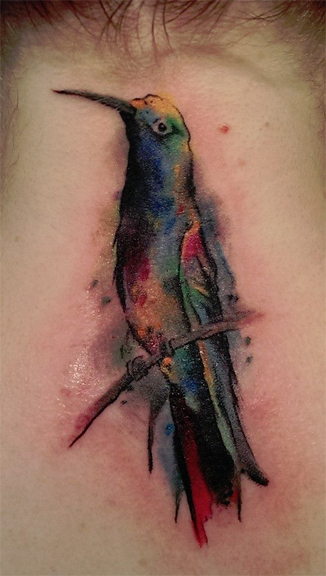 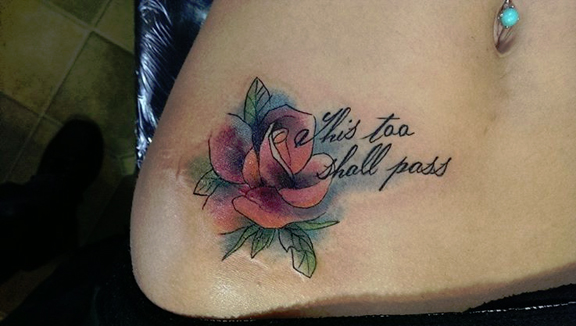 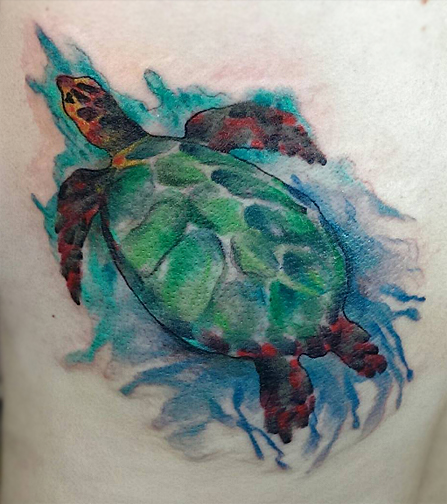 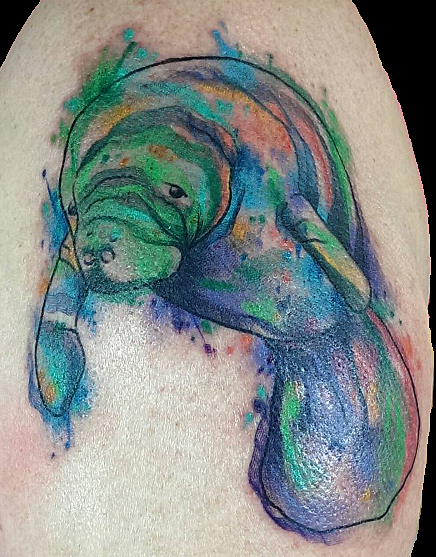 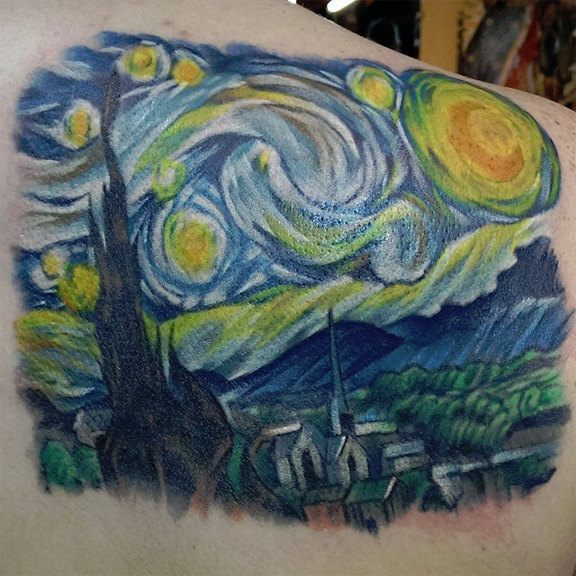 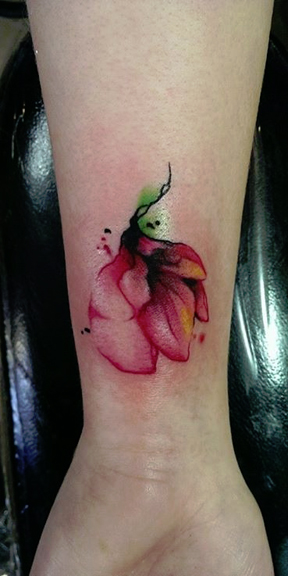 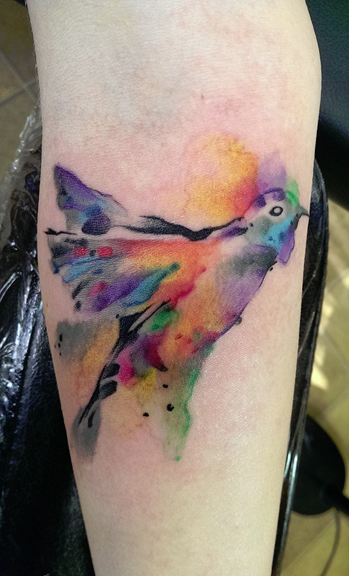 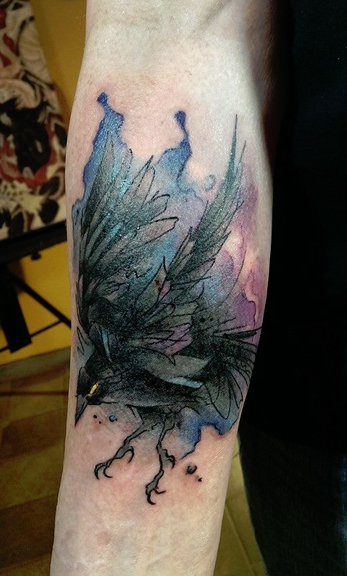