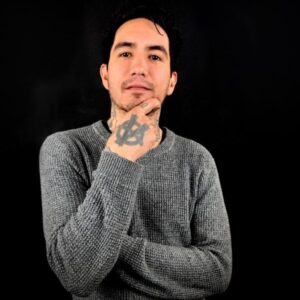 Whenever I introduce myself to people, I find myself taken aback by the overwhelming amount of attention my name garners.

“Oh my god! You’re Joe Langley! I love your work!”
“Thank you,” I say, a smile overtaking me as I pretend to be humble about it, but secretly enjoying it a bit.
“When you defeated James Clark in the primaries …that was the stuff of legend! I was saddened when Ronald Rabin defeated         you in the general election though.”
“Wait,” I find myself clarifying, “Which Joe Langley do you think I am?”
“Why, the 2014 district 12 Democratic nomination for the North Carolina state senate! Who else would I think you were?”

This happens more often than you’d think. And I must rightly admit that I too am quite the aficionado of local North Carolina political races in obscure counties. Have you ever watched? It’s absolutely riveting!

“I’m a different Joe Langley,” I explain.
“Wait, you’re not that Joe Langley that does those tattoos, has written ten novels, and father of three, are you?”
“Yes!”
“ ‘Cause I want to punch that guy right in the face!”
“Then no,” I say nervously as my tattooed knuckles claw at my equally tattooed neck and I plot my escape.

A moment of tense silence passes as I feel myself being surveyed like prison food. Only now do they realize I look thirty years younger than the computer programmer turned former state senator hopeful, am significantly browner, and covered from head to toe in tattoos.

“Which Joe Langley ARE you then?” they ask as they begin to crack their knuckles.
“The Joe Langley you can TRUST,” I say with a pointed finger while I begin pacing tightly, addressing everyone within earshot, “The name you know and love! The name that would never DREAM of writing about a Norwegian black metal band/crime syndicate screaming songs about Odin on the roof of a thinly-veiled Disneyland stand-in as everyone below tries to hold their heads together through a bad acid trip. Not the Joe Langley that writes books about kleptomaniac support groups going off the rails and somehow winding up robbing a bank. So on Election Day, you remember to cast your vote for the Joe Langley you know and trust! For the future! For the children! For America!!!”

And that’s how I ended up with this black eye… 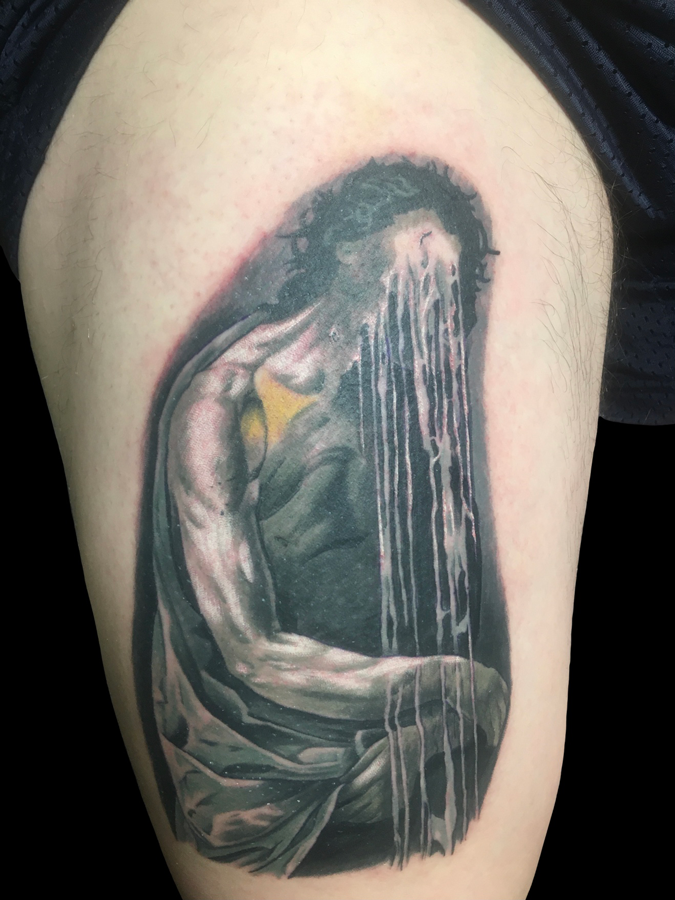 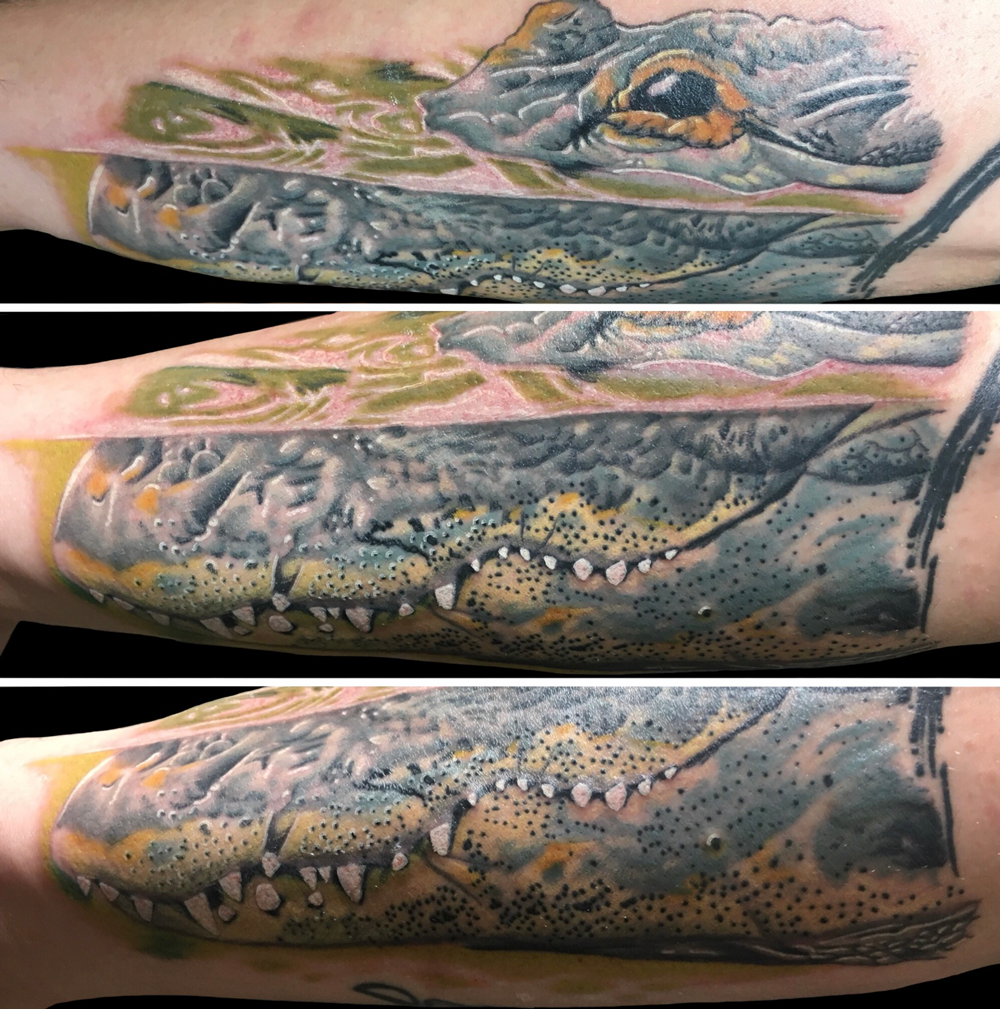 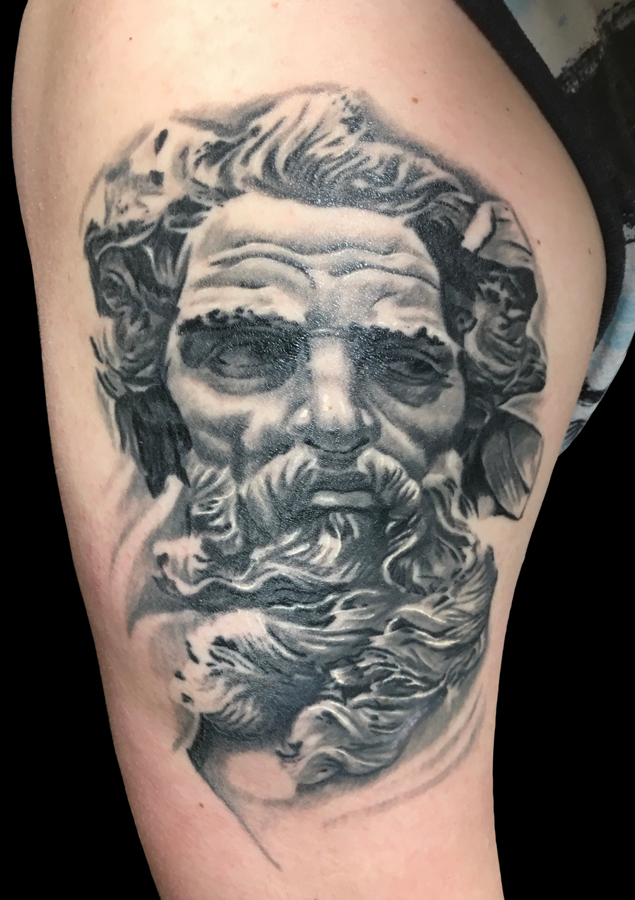 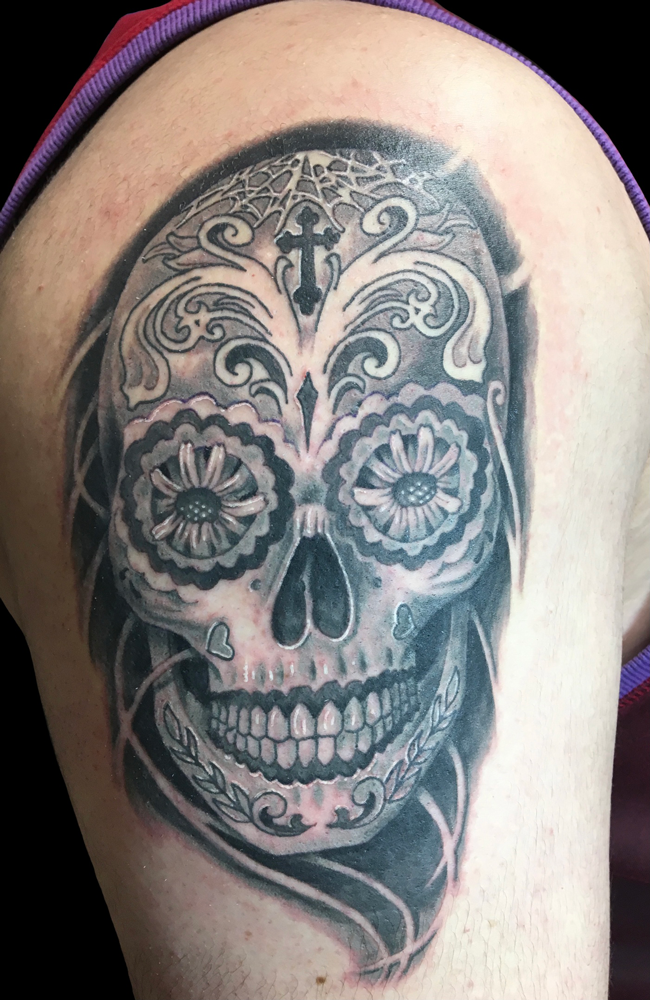 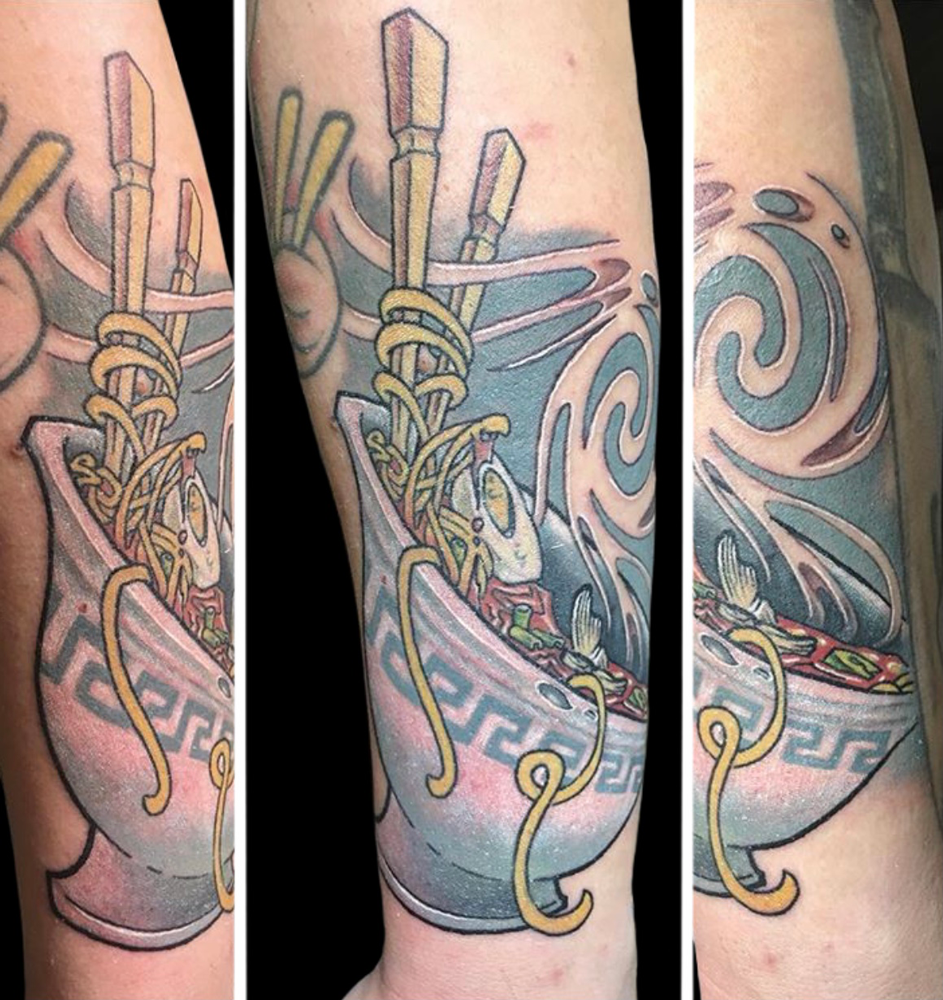 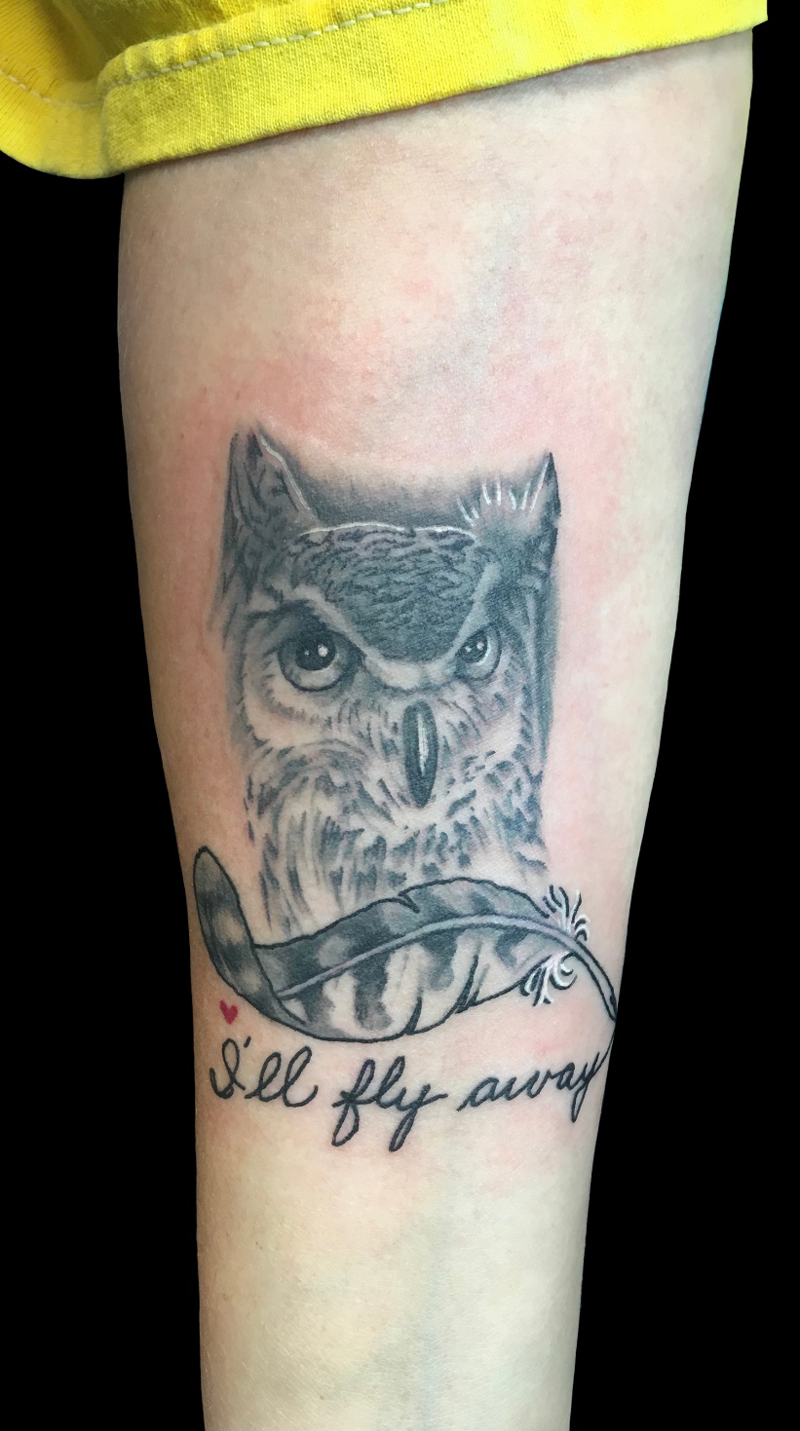 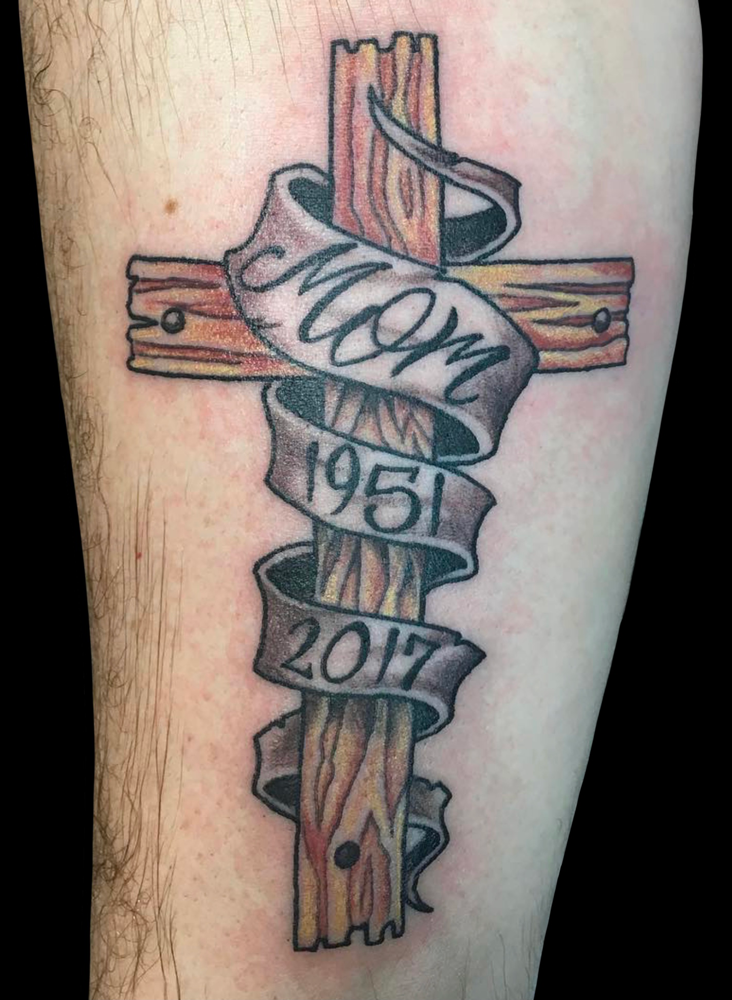 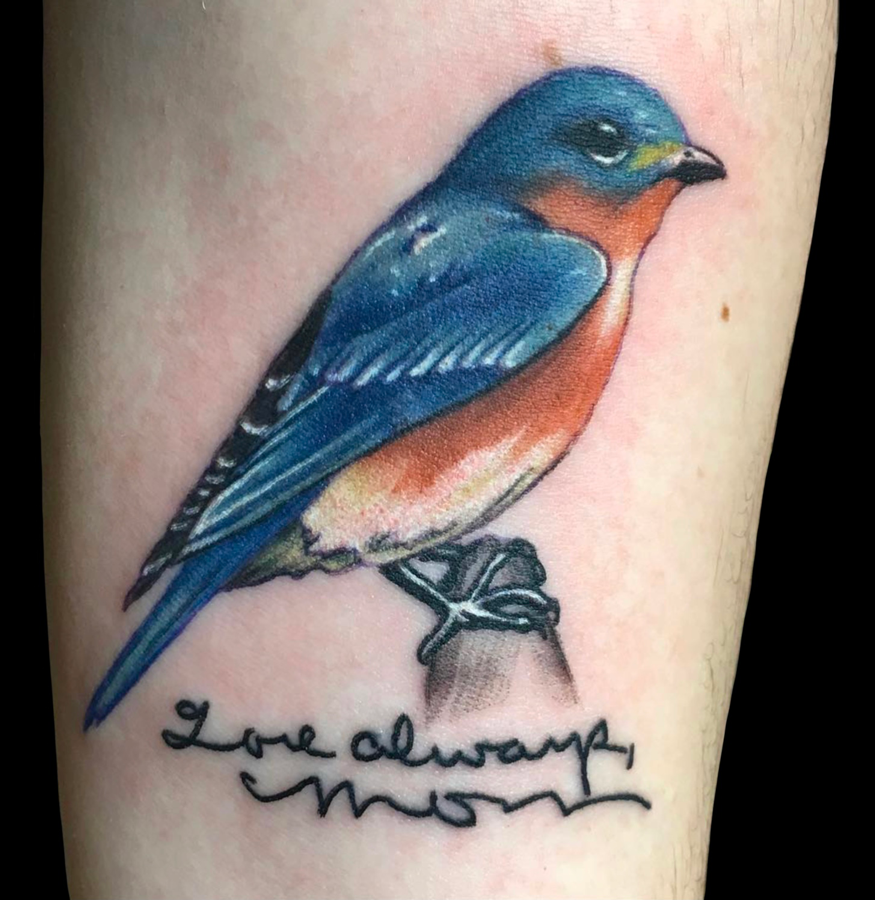 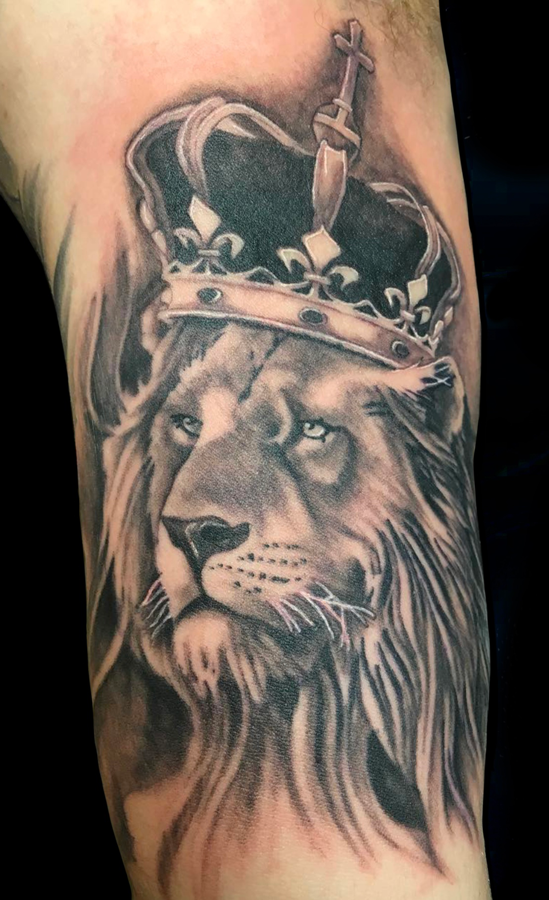 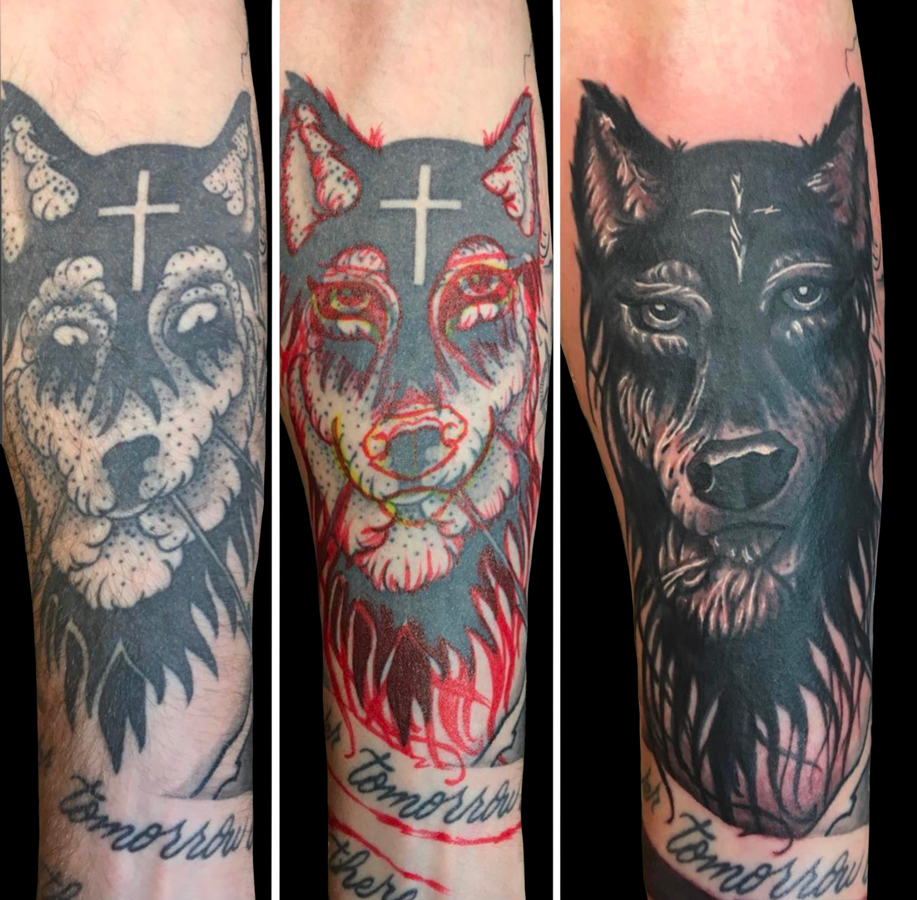 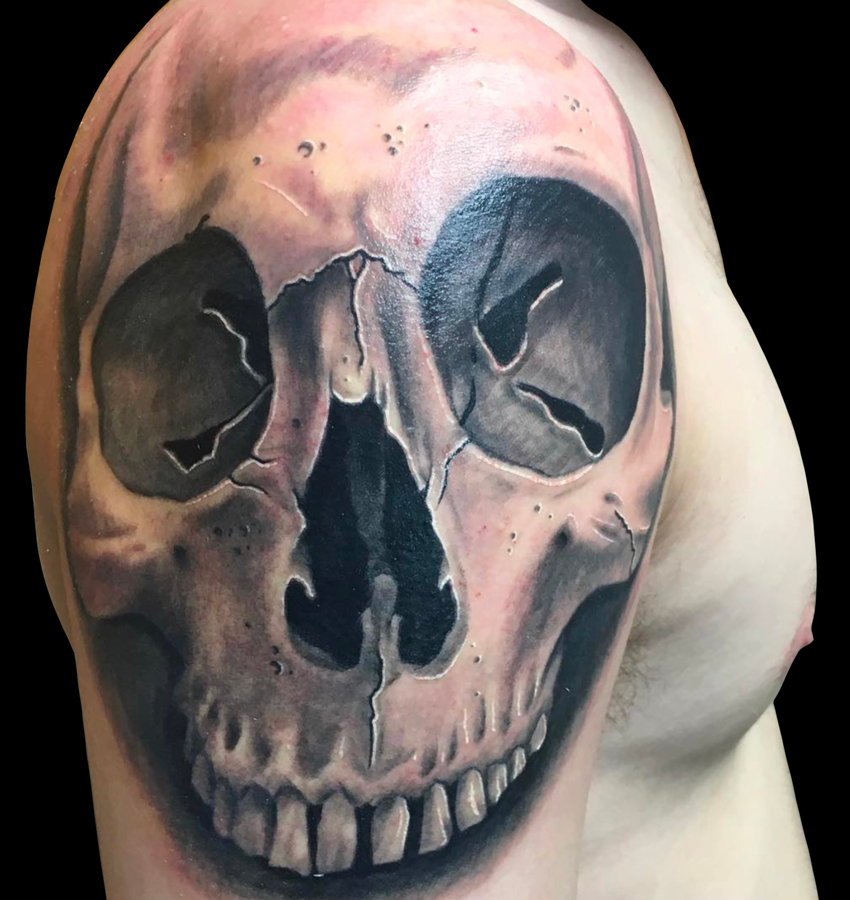 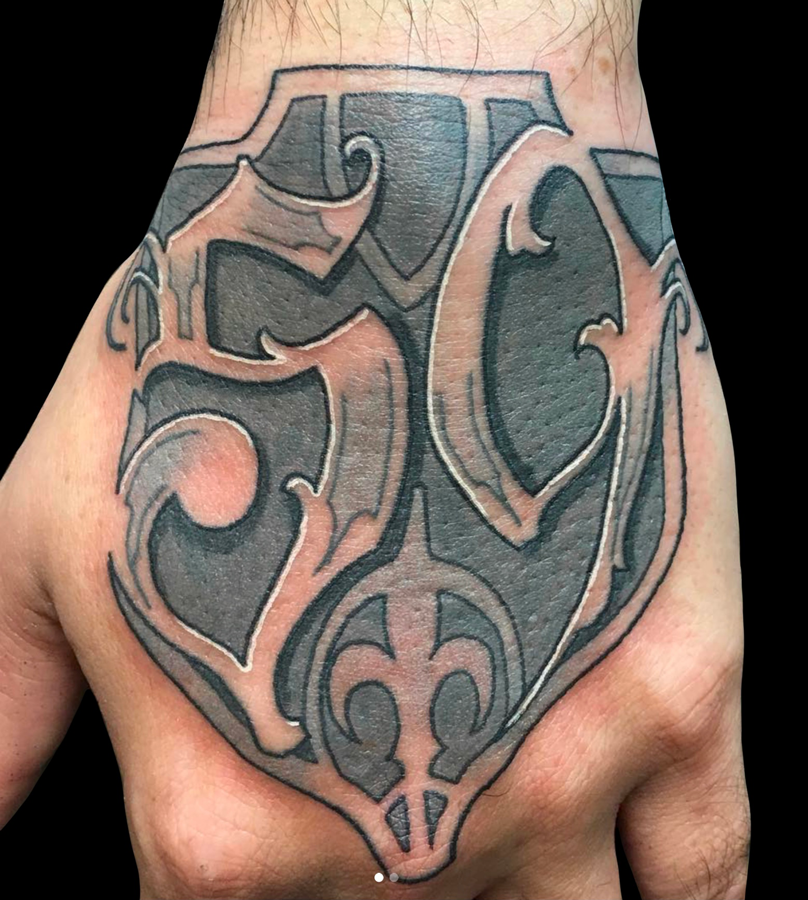 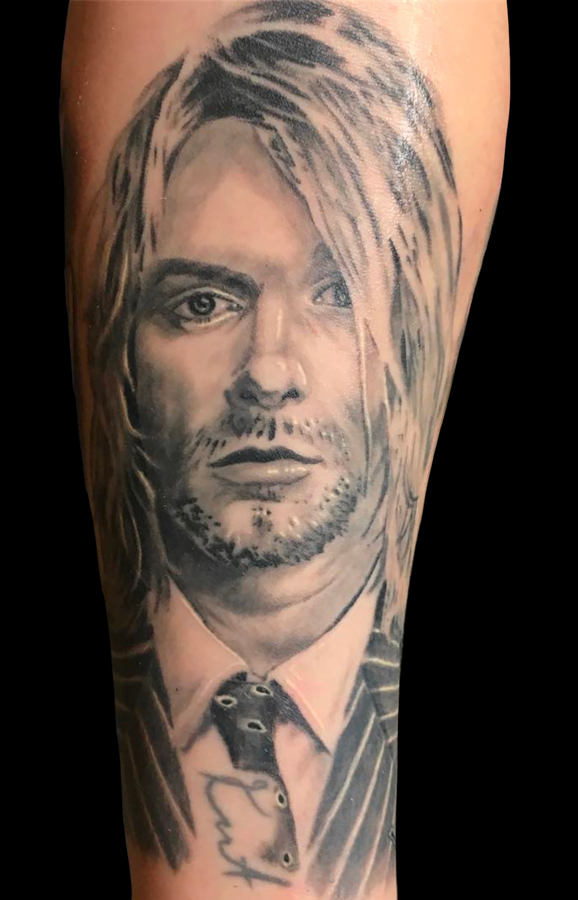 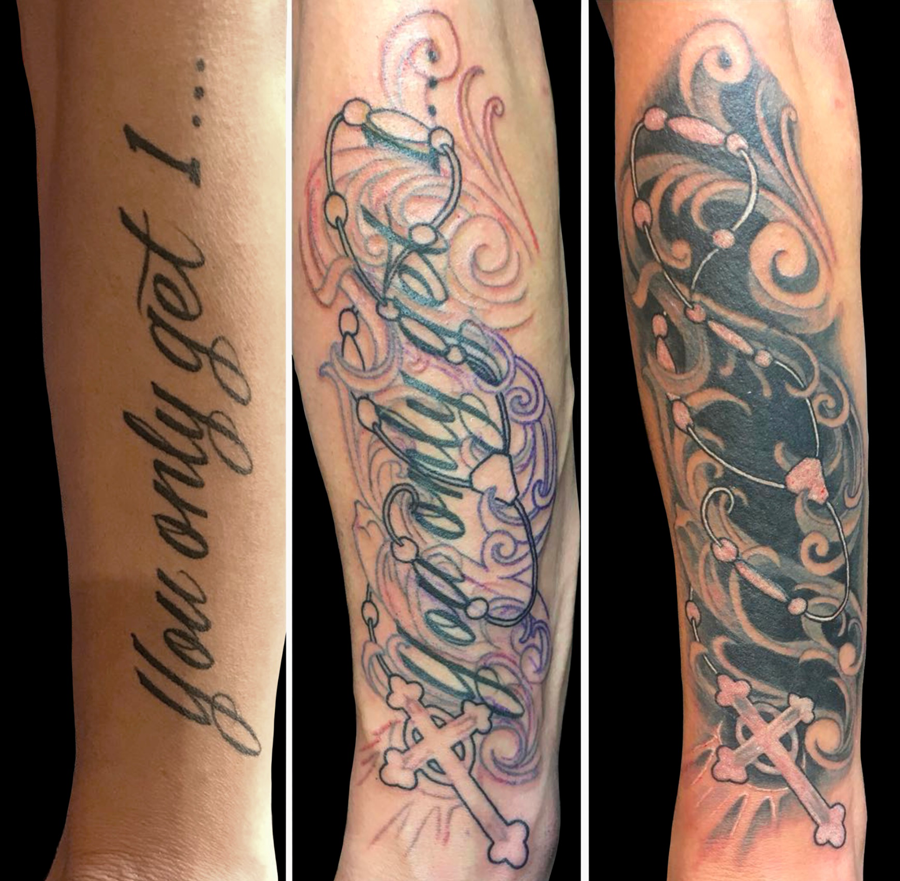 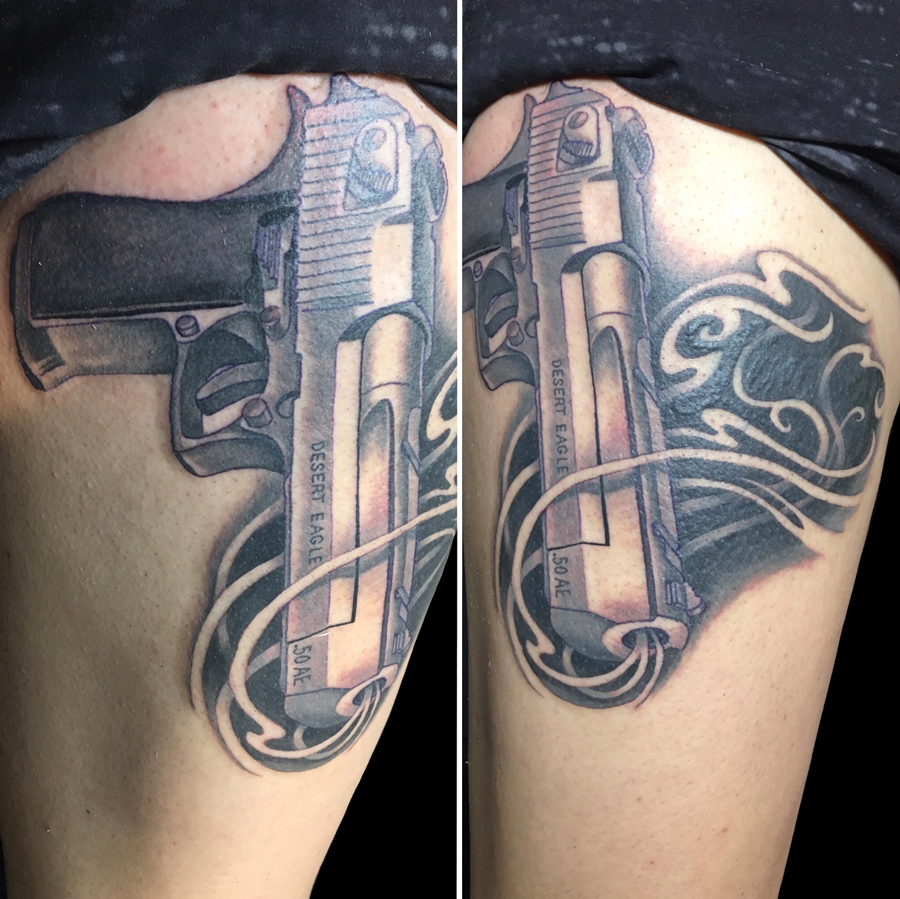 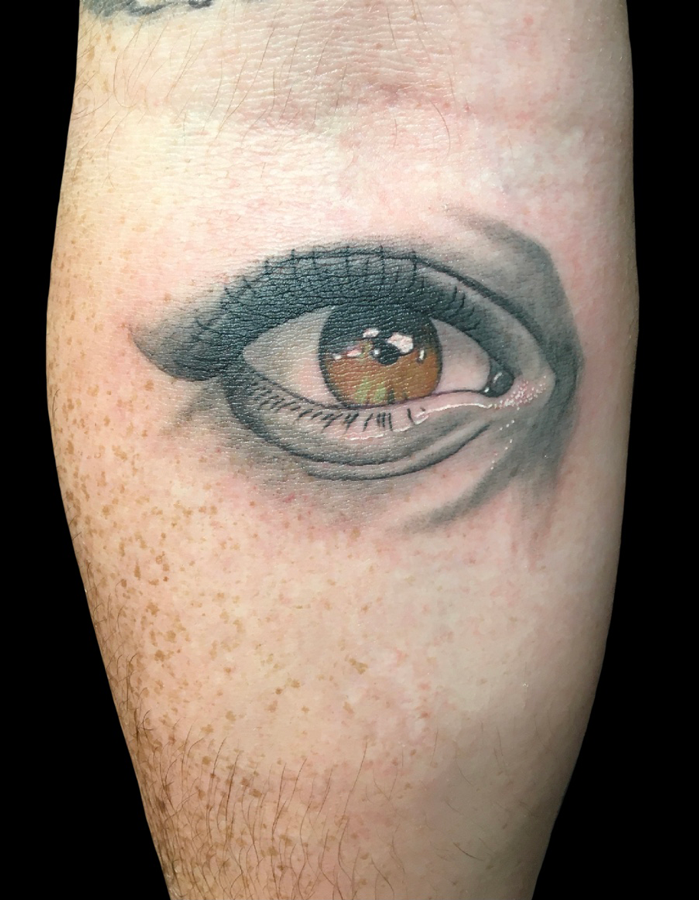 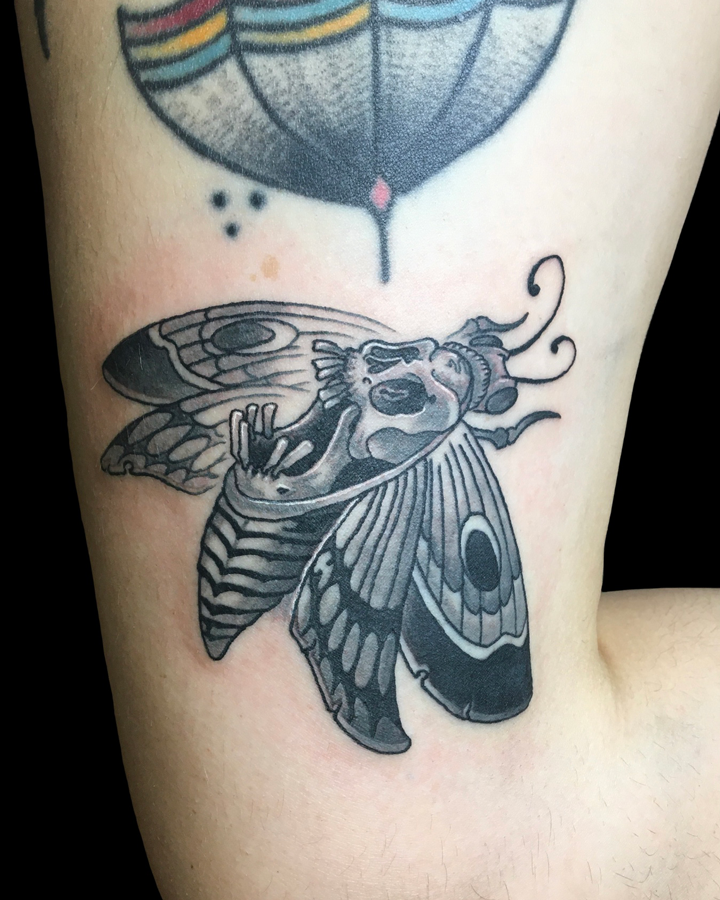 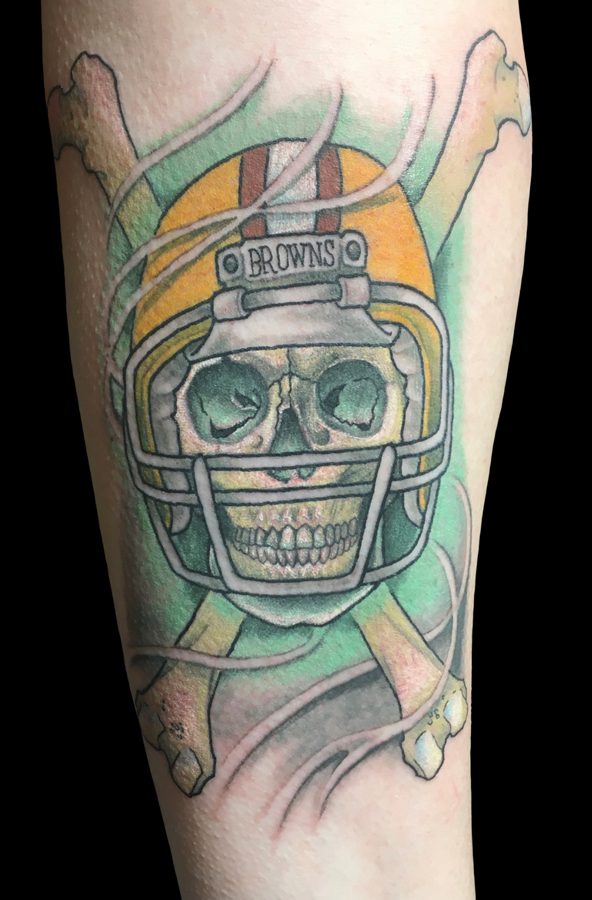 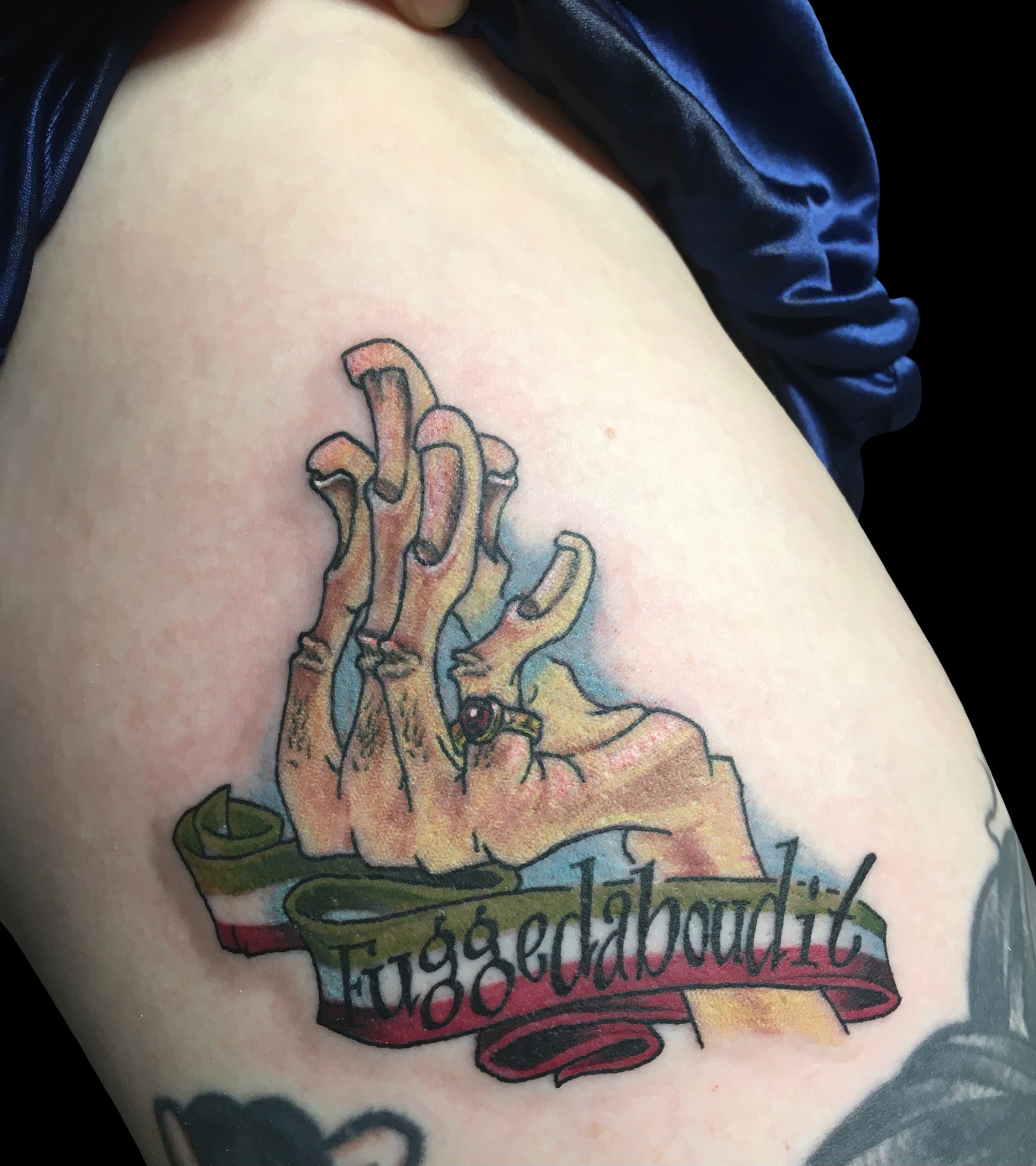 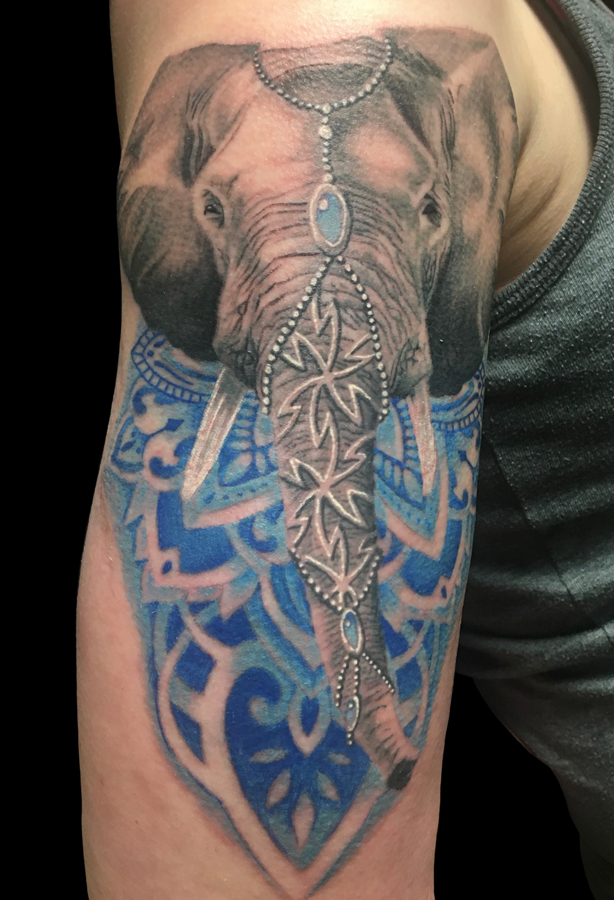 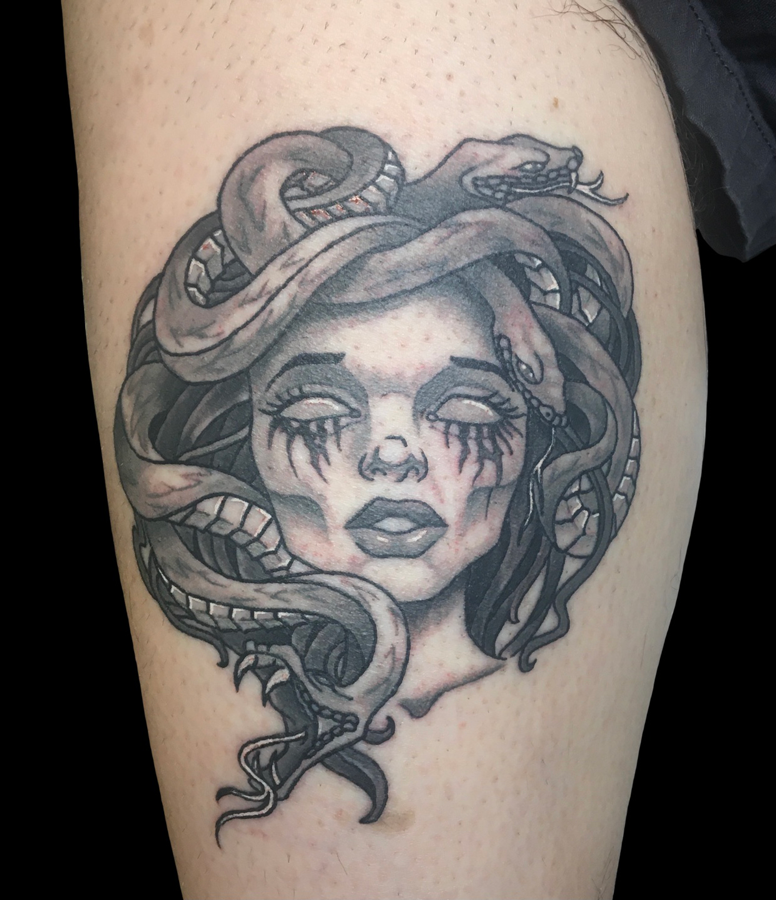 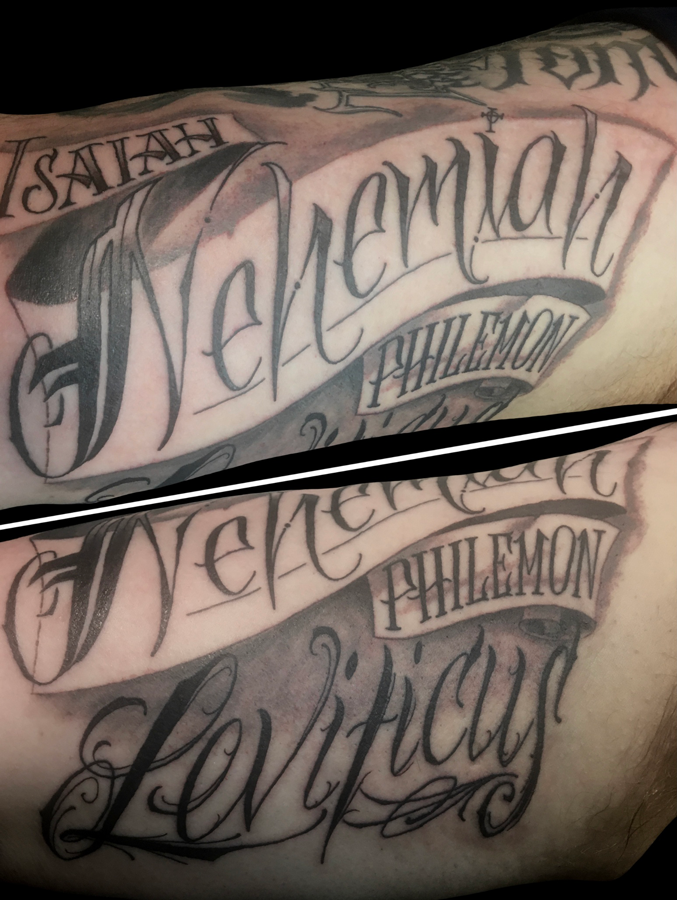 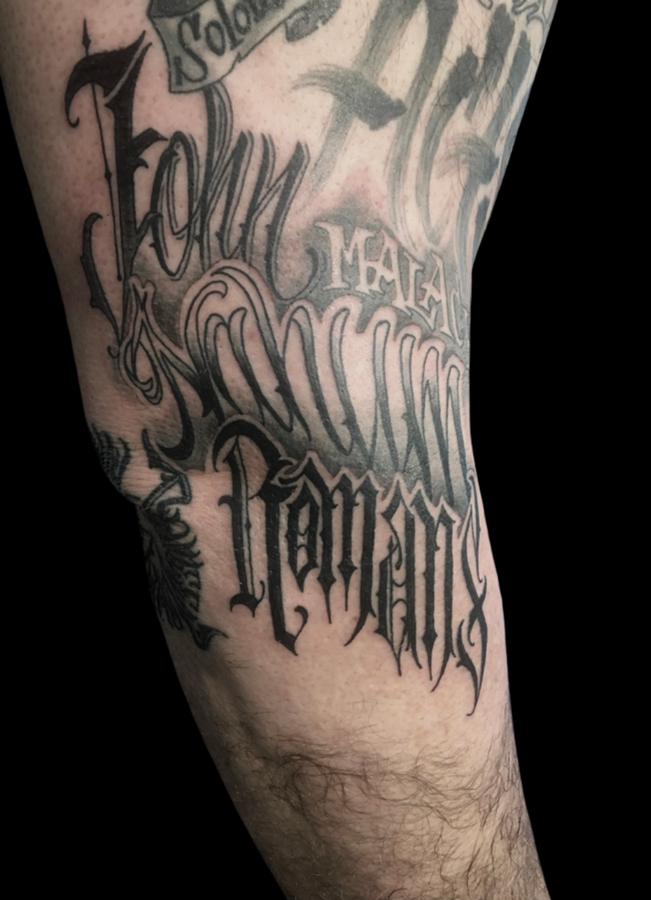 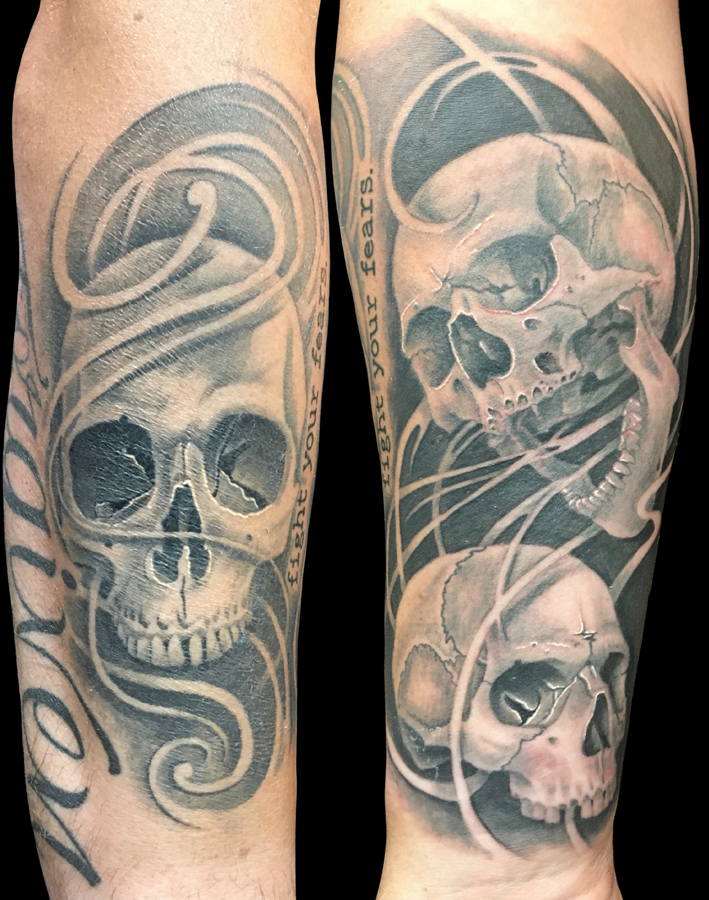